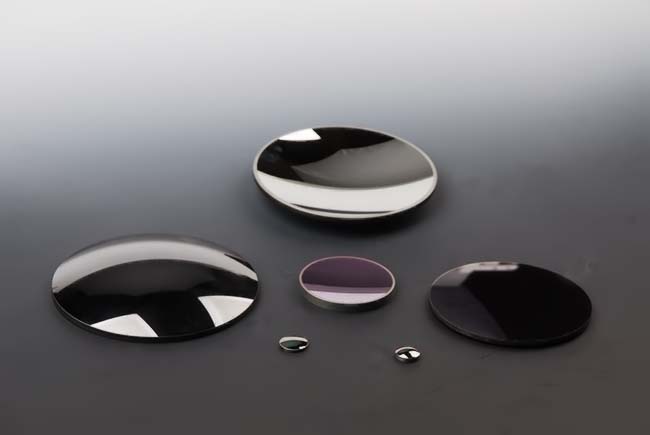 Due to the thermal radiation imaging emitted by the scene itself, the problem of insufficient light intensity in nighttime observation is fundamentally solved. The room temperature scene is constantly emitted including medium wave infrared (3~5 μm), especially long-wave infrared (8~14 μm) Infrared radiation with a large number of photons in the band. In these two infrared bands, there is no day and night. Obviously, if you can perceive the thermal image of the scene, it is transparent 24 hours a day. Therefore, by means of thermal imaging technology, it is possible to make people observe nighttime more efficiently.

(2) An optomechanical scanner that not only matches the large field of view of the infrared telescope with the infrared detector but also encodes the signal according to the requirements of the display system (when using an infrared focal plane detector with a sufficient number of detectors, the optomechanical The scanner can be omitted);

(3) an infrared detector assembly that converts the thermal radiation signal into an electrical signal;

(5) a display that converts an electrical signal into a visible light image;

(6) Algorithms and software for signal processing.

So far, three generations of thermal imaging products have been developed, the difference being mainly the use of different infrared detector components.