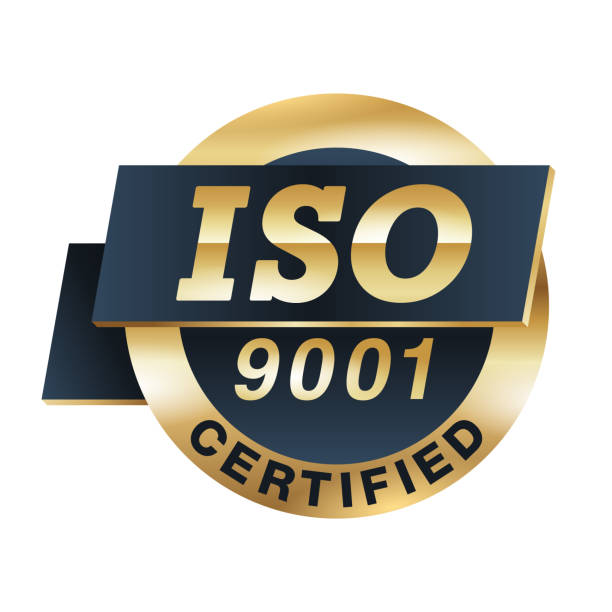 September 3,2021
In most cases, compared to visible light, infrared targets are weak targets with low contrast. The residual reflectivity of infrared optical parts is also much larger than that of visible light, so the infrared optical system's own anti-interference ability is very low. However, infrared systems have higher and higher requirements for temperature resolution, usually requiring the resolution of small temperature differences of objects below 0.1°C.
The radiation received by the infrared detector is mainly composed of the following three parts.
(1) Target radiation
(2) Internal radiation directly reaching the detector
(3) The internal radiation that reaches the detector through the reflection of the lens surface, which includes the thermal radiation of the lens barrel and the cold radiation of the detector itself, that is, Narcissus(a cold reflection image).
For an infrared optical system with a built-in scanner, this internal radiation will cause fatal interference to the image, resulting in inherent image defects.
To make the infrared system always obtain stable and clear images under harsh environmental conditions, in addition to the electronics need to reduce noise as much as possible, the optical system often needs to take the following measures to suppress and reduce these interferences.
(1) 100% cold diaphragm efficiency
The internal radiation of the infrared system is often much stronger than the target radiation, especially in a high-temperature environment. If the cold diaphragm efficiency is not considered, the thermal image will quickly turn white as the temperature rises, and even saturate the detector, then reduce the dynamic range of the infrared system. Related experiments have proved that if the cold diaphragm efficiency is not considered, the infrared system will not work normally when the ambient temperature is higher than 50°C.
(2) Auxiliary optical system
Use the reflective surface with very low emissivity and rationally design the curvature. This is to defocus the cold reflection and scatter the internal thermal radiation so that it can’t enter the detector.
(3) Reduce optical scanning noise
In the entire scanning field of view, the received energy changes due to the vignetting of the system and the movement of the beam, which appear in the form of alternating noise, which then interferes with the image. Therefore, an infrared optical system with a built-in scanner should be vignetting-free, and at the same time, it is necessary to minimize the movement of the beam.
(4) Efficient anti-reflection of optical parts
Relative to the target's radiation, 1% of the remaining reflection of the optical parts interfere with the infrared image very obviously. Good coating technology is very important to improve the quality of extra-numbered images. It makes the design of the infrared optical system simpler.
(5) Change the curvature of the lens
The cold reflection image of an optical surface is significantly defocused relative to the cold detector, to reduce the intensity of the cold image, and at the same time make the internal thermal radiation enter the detector as little as possible. This approach is often at the expense of other performance of the optical system.
(6) Filter out cold image
Taking advantage of the difference between the spectral characteristics of the cold image and the scene image, and the rational use of optical filters, the intensity of the cold image can be reduced.
The infrared optical lenses designed and produced by QUANHOM have adopted good anti-optical interference measures, which can not only operate stably in a variety of complex climates but also always provide high-resolution images. If you want to know more about infrared optical system solutions or corresponding customized services after reading the above, please contact us for professional solutions.
QUANHOM is a professional manufacturer of Opto-electromechanical components. We are committed to producing various thermal infrared lenses (including LWIR, MWIR, and SWIR). We have an experienced design team and processing team to complete the entire design project, and we also have advanced lens processing suppliers that can complete aspheric lens processing and high-quality coating processing. The one-stop service we provide has also won praise from many customers. If you are interested in our infrared optical lens, please contact us immediately!
Previous The Demands for Infrared Optic Lens of Uav Photoelectric Load Platform
Next The Parfocal Calibration and Fast Compensation of High Zoom Ratio Infrared Continuous Zoom Lens -Hardware Circuit Design
Quanhom Technology Co., LTD is a company engaged in the area of development and production of thermal infrared optics. The high precision product range includes infrared lenses assemblies of SWIR/MWIR/LWIR , eyepieces, infrared lens elements, etc.
Learn more
Categories
Applications & Services
Language:
English
About UsNewsContactFAQsPrivacy NoticeTerms And Conditions
Copyright © 2023 Quanhom Technology Co., LTD